What is Group Beta Strep?  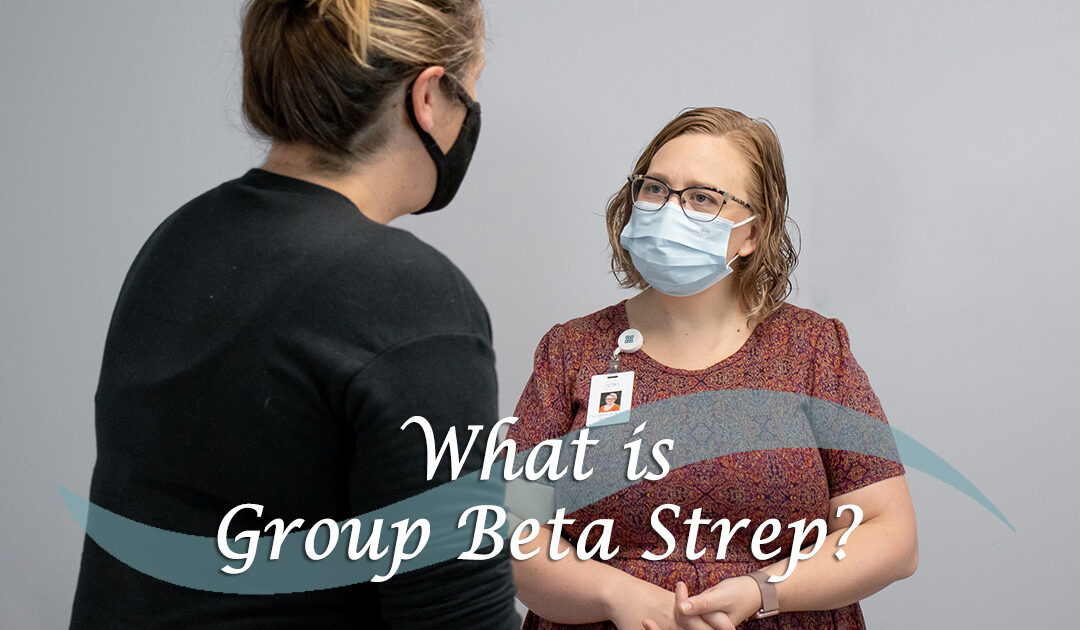 With pregnancy comes a lot of changes in your body! Most of these changes are physical, like the obvious one of a growing belly while some are more internal like new fun symptoms including heartburn and acid reflux. Usually, these changes pose no threat to the mama and baby, however, there are certain diseases and infections we need to look out for, since, if left untreated, they can pose a health risk to either the mother or baby. One of these includes Group Beta Streptococcus or GBS.

GBS is a bacterial organism that is commonly found in the vaginal and rectal flora of women. Usually, when present, these bacteria do not produce any symptoms in women and often go unnoticed.

Why Is GBS Of Concern During Pregnancy?

While it’s true that GBS likely won’t harm you in any way, it’s an important topic of discussion during pregnancy. This is because you can pass on the bacteria to your baby during birth, resulting in your baby getting the bacteria and concurrently, getting infected.

How Is GBS Tested For?

GBS testing is usually a part of prenatal care. Your healthcare provider will have you take a swab sample from your vagina and rectum, and send it to a lab for culture. If GBS is isolated in the culture, you’re positive for carrying GBS.

What Are The Dangers Of GBS?

Although it’s rare, GBS can be transferred to babies from colonized mothers during vaginal birth. This can lead to serious infections in the baby including meningitis, pneumonia, and sepsis.

Since babies have a weaker immunity, these infections are best prevented to avoid serious complications.

How Do You Treat GBS if You Are Positive?

According to ACOG, the best time to start treatment for GBS is during labor when you’re about to deliver your baby.

Treatment is done by administering antibiotics via an IV line once labor has started. However, some health providers may prefer to give you oral antibiotic tablets if you’re diagnosed with carrying GBS earlier in the pregnancy.

How Does GBS Affect Later Pregnancies?

Usually, GBS does not affect later pregnancies. However, if your previous baby has GBS or a GBS-associated infection, there is a greater chance of your next baby getting GBS too. Because of this, your healthcare provider may give you antibiotics during labor even if you weren’t re-tested for GBS.

Similarly, if your water breaks early and you have a history of a GBS-positive baby, your healthcare provider might want to induce labor to prevent the chance of chorioamnionitis, an infection of the placenta.

If you want to learn more about GBS, check out this video we did explaining it in full detail!