How to Help with Heartburn & Acid Reflux 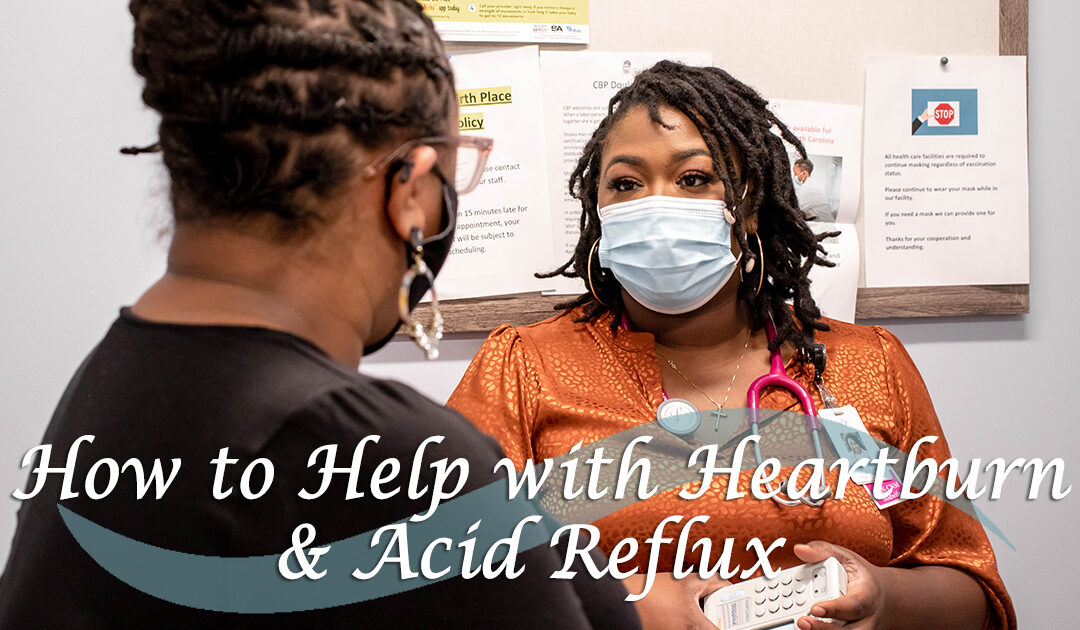 How to Help with Heartburn & Acid Reflux

Of the many pregnancy symptoms, heartburn and reflux are pretty common and annoying. It might get worse with increasing pregnancy age and could be increasingly problematic for some people. Thankfully, it can be managed and doesn’t pose any permanent threat.

Unlike what the name indicates, the term heartburn doesn’t actually refer to a problem with your heart. It is named so because the region of pain is often near to where your heart is.

The term is often used to describe a burning feeling in your chest via your esophagus. It’s usually felt after heavy or spicy meals, and often occurs at night.  It can be associated with a feeling of fullness and bloating, and it may cause nausea for some people.

What Is Acid Reflux?

While heartburn just refers to the feeling of pain and discomfort in your epigastric (upper-middle tummy) region, acid reflux is the phenomenon that’s causing it. It means that the acid that is supposed to stay inside your stomach is going back up in your esophagus instead.

This causes pain and discomfort and may also cause this weird sour taste in your mouth called acid brash.

Why Does It Happen?

In pregnancy, the cause for these symptoms is multifactorial. First, the hormone progesterone released to maintain pregnancy causes slowing of digestion. This causes your lower esophageal sphincter (the muscle that connects your esophagus and stomach) to relax and not close completely. This leads to acid reflux and hence the symptoms of discomfort.

These symptoms are also exacerbated by the increasing size of your tummy as your baby is growing. Your growing uterus may exert pressure on your stomach, causing it to release some of its contents back into the esophagus.

Ways To Help Ease The Symptoms

While these symptoms can be a nuisance, they can be managed in a few simple ways:

Remember that the symptoms of heartburn during pregnancy are usually benign and will resolve on their own after your delivery!